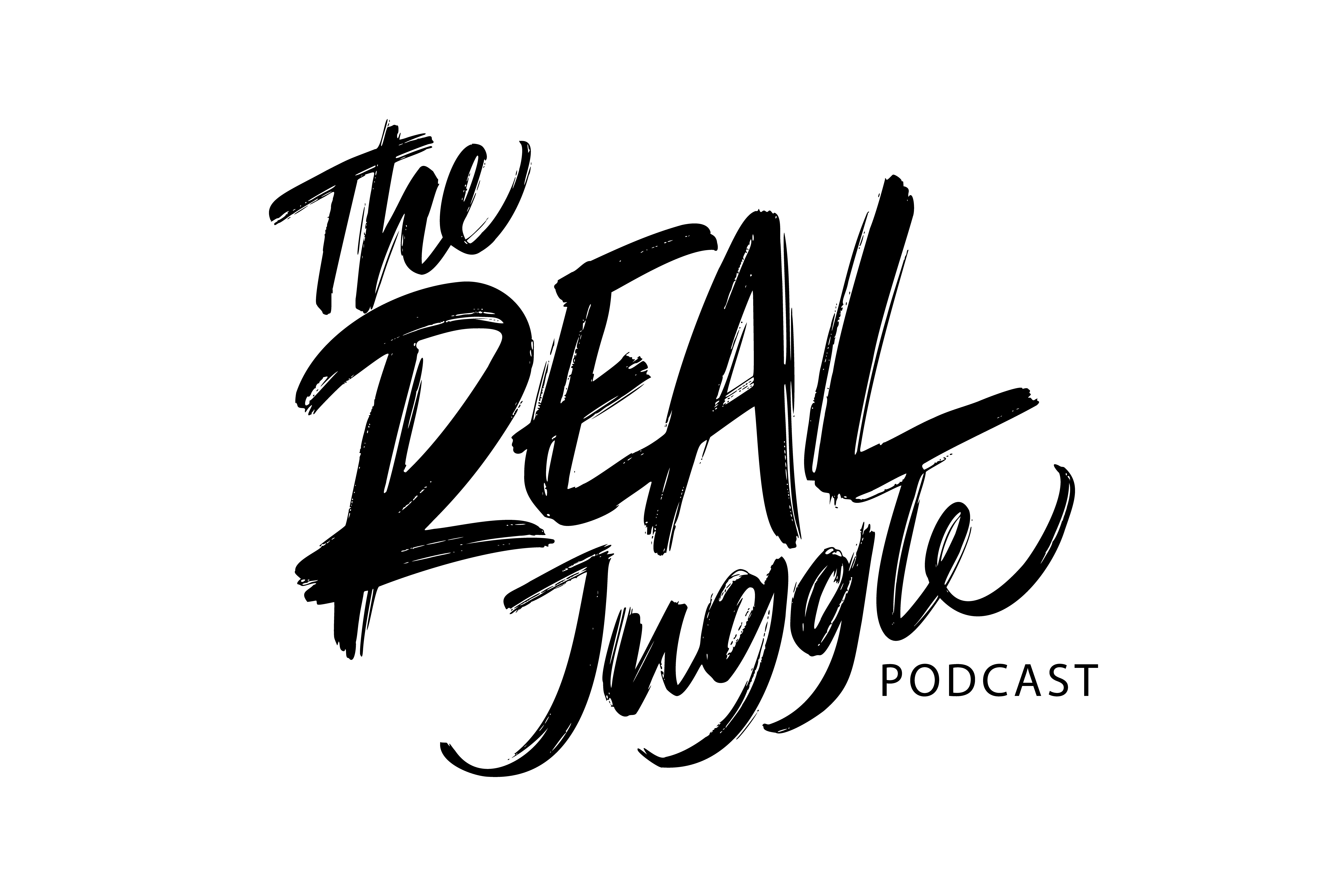 Sign up to receive templates and tools discussed on the podcast. All resources are sent to subscribers.

Welcome to The Real Juggle Podcast!

Jackie P Taylor talks to Doug E Fresh. Following his own self-care--a five mile run, Doug makes the time to chat with Jackie about juggling life while taking care of self.

You know him as an amazing entertainer...a legend! Did you know he was also primary caretaker for his aging mom WHILE on a world tour? Did you know he is the father of young men IN ADDITION to being an entrepreneur and philanthropist?

Doug shares with us how he pulled himself out of a rut, during one of the lowest points in his life. He also talks about his own decision-making process by measuring the 'greatest good' to make important decisions.

Sign up to receive templates and tools discussed on the podcast. All resources are sent to subscribers.

Email has been submitted.